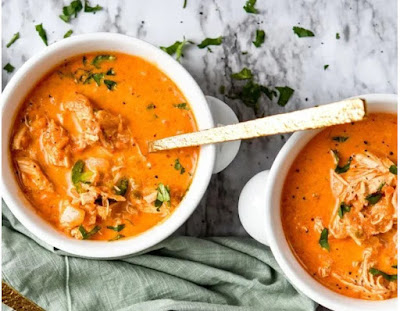 Creamy jalapeno chicken soup.  Made in my Instant Pot and it was awesome.   Except I just used canned chili's that I already had.  Maybe next time I turn up the fire.  There are 29 other soup recipes on that website that I'm anxious to try.  What else is great about soup?  It's usually low calorie and it's filling, so great for managing my weight.

I've basically made up my mind that I'm not meeting anyone right now.  It's just not a good idea.  I'm staying active.  I have many things to do.  So even though I'm "touch starved," I'll tough it out for now.  Next checkpoint is Labor day weekend. Let me see how I feel then, and decide what to do. 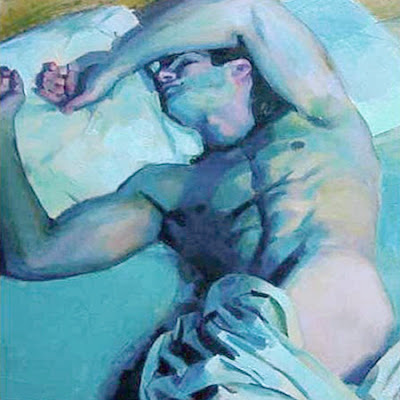 Really struggling to sleep these days.  I'm going to bed at 11 and laying there awake for hours.  Usually I fall right asleep.  I think it's work that is stressing me out.  I'm overwhelmed with a long list of things to do, and it keeps getting longer.  "Don't let your work stress you," people tell me.  I'm not letting it stress me....it just happens.  Business is moving fast.  There are a lot of demands to get things done that can't be ignored.  I get over 100 emails a day.  Once some projects are done in the next month or so, I'm hoping I feel better. Melatonin helps, but I don't want to take that all the time.

On a positive note, I've been exercising more and eating well for over two months.  I'm now down to 73kg on my 5'8" (173cm) body.  I shouldn't go below 71kg.  I'm focusing more on resistance exercises than cardio now.  Although cardio does make me feel good.

Why am I so sensitive about my own weight?  Some time ago I met this guy who was 5'8 and 95kg.  I thought he was so hot.  I loved his body.  He was like a bear, not dough boy.  I guess being somewhat overweight looks good on some guys, but not for me.

Today I will try making soup in my Instant Pot.  I'm thinking creamy chicken jalapeno soup.  This will be therapeutic for me.  Then a bike ride.

My long distance bf is back in Xi'an to take care of his mom who is sick with cancer.  I told him he needs to be there.  If something happens he will regret it forever.  It's early in the process and no idea how this will turn out.  But I doubt he will be back anytime soon.  I can get along by myself right now.

I'll certainly have lots of extra money to travel when this is over.  That's one positive of this situation.

I Need a Vacation 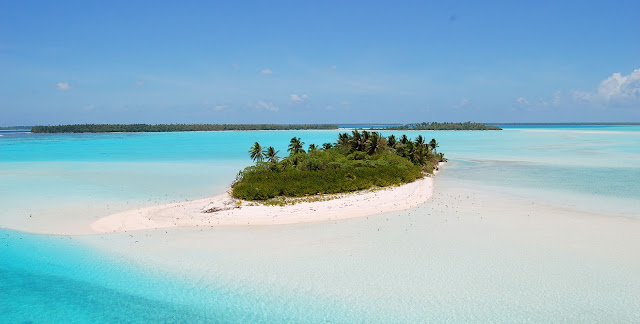 I've only taken two vacation days so far this year.  This must be why I am thinking so much about retirement.  Not healthy.  I will have to jam my 18 remaining days into the last four months of the year.
No traveling....
....so this will be a staycation.

Retirement has become a topic on several blogs.  I'm now about ten years out from that, so it's something on my mind too.
A few years ago I was at a car rental place getting shuttled from one lot to the other.  I struck up a conversation with the older gentlemen who was driving me.  He told me he was a retired superintendent from GM.  Knowing that his retirement benefits are gold plated, I asked, "what are you doing this for?"  He told me after he retired he stayed home for six months.  He couldn't stand it, and found this easy, part-time job just to keep busy.  He told me about his former co-workers who retired and just sat around at home: "They're all dead now"
In the US medical benefits are the big challenge.  If you have to go on the open market to buy medical insurance at age 61 you will pay up for it big time.  The husband of a close friend retired from a giant corporation at age 58.  He was promised post-retirement healthcare.  About 18 months into retirement they were informed that the company would no longer provide healthcare, but would give them the value of their medical insurance benefit -- $10,000 annually.  They had to go shopping on the open market, and of course they didn't qualify for any subsidies.  They got a crappy policy for nearly $25,000 annually.  These people are loaded, so it really didn't impact them, but for most people it would hurt.
For me the magic number is 63.5.  At that point I can pay cobra for 18 months and make it to Medicare at age 65.  I really don't hear too many people complaining about Medicare.
Then what to do?  Moving to a retirement community really doesn't appeal to me.  Having a simple base of operations -- think smaller condo, and traveling for six plus months of the year is what I want to do.  There are plenty of places in the world where I could spend a few months in an AirBnb, live inexpensively, and explore a different country.  Penang, Vietnam, Bali.....just a few places I could go.
It's a complicated calculus.  The longer you work, the more money you have, but the less time you have.  How many of us know people who retired and then passed away within a year?  Making the most of your time is key.
If I had a low stress, 40 hour per week, job paying like $80k with benefits, it would be easy for me to work longer.  I'd have better work-life balance.  I could make the most of my time.  That might be the answer if I could get such a job in my early 60's.  A freelance, work from anywhere job would be great during retirement.
Some of my co-workers are talking about working to age 67 in order to get max social security.  Crazy I say.  No way will I stay working full-time until 67.
Lot's to think about.
Posted by RB at 11:33 AM 3 comments: 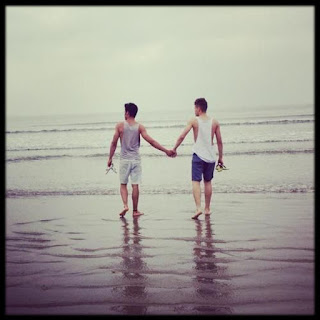 I'm thinking this could go on for another year.  There's lots of talk about a vaccine.  If the first vaccines are 70% effective are we still going to feel safe?  I won't.  It could be months after the first vaccine arrives before they get it right.

So I have to make the best of this.  I'm eating well, exercising, getting some sun, reading, staying connected with friends, biking, cooking.  And of course working.

I'm not a person who needs a lot of human interaction.  But zero is hard.  I wish I had someone close to me...just one...

I've met one guy since February.  No sex.  We met twice, and the one time at my place we just watched a movie .  He didn't call me.  I didn't call him.  No chemistry I guess.

Truth is I don't really want to meet anyone.  I haven't been on Grindr, or the like, for more than a month now.  I've been reading, watching a few TV series, having long walks or short runs, and that's about it.  Oh, and of course working quite a bit.

So feeling more antisocial than usual I guess.

Could I be depressed?  Maybe low level.

I don't even know where to start in making new friends.  The reality is if your heart is not really in it, then it's not going to happen.  In this city there aren't many of the younger Asian guys I've befriended in recent years.  I talk to my friends, but they're not here and they're not traveling.

Part of this is due to Covid.  I'm following the rules pretty strictly.  The danger is for sure increasing.  It could be a year before we have a vaccine.  Who knows how well it will work?

The weekend is coming to an end.  So quickly, just as I knew it would.

What makes a day good versus bad?  Or mediocre? Or just a forgettable nothing day?

I didn't do much.  I added some plants to my terrace.  Went for several longs walks.  Did some grocery shopping.  Fired up my grill to make beef vegetable kebobs.  Binged watched a tv series.  Finished some work.  Chatted with a friend.  Mostly stayed at home, but isn't that what we are supposed to do in a pandemic?